is a 24 hours Indian Muslim food store located in a shophouse at Beo Crescent providing a huge variety of food and drinks. This store is quite popular and can get pretty crowded at night.

These are the standard roti prata. The plain prata is crispy outside, soft and chewy inside. Very nice! Definitely one of the better pratas around. Recommended.

As for the egg prata, it has an egg wrapped inside and pan fried. Not as crispy as the plain ones but still decent. The egg onion version has onions added.

As for the tissue prata, it is quite amazing. It is made into a thin crisp with sugar coating, and rolled up like a huge roll of tissue. Just look at how tall it is! It is tissue thin and crispy. Good!

Now for something unusual. The milo prata is essentially a prata with milo powder added inside. The milo powder gives this prata a sweet chocolatey taste. As for the milo milk prata, it has extra condensed milk added making the milo a nice sticky mess inside and crispy outside. Both tastes somewhat weird when mixing sweet chocolatey taste and spicy curry together, but it is a nice kind of weird. In fact, you can have this as a nice sweet prata dessert without the curry.

Another odd combination is Maggi Prata. It is a combination in which maggi mee (instant noodles) used as a prata filling. The maggi mee is cooked with a curry sauce before being wrapped inside a prata and pan fried until its prata crust is fairly crispy. Might seem odd, but tastes alright.

ABC Food Corner does really good naan too. Just like their roti prata, it comes served with a choice of mutton, chicken or fish curry. You can even order sides to go with this flatbread.

These are essentially plain oven baked leavened flatbread, whereby tandoori prata uses wholewheat instead of plain flour. The plain naan is toasty crispy outside, soft and chewy inside. This is definitely good!

The garlic naan is very nice too. It has crispy outside, soft and chewy inside with very nice garlic flavours. The garlic butter version has extra button spread on top of the garlic naan. Tastes just like a good naan version of garlic bread. Recommended!

The butter naan is essentially a piece of plain naan with butter spread on it. Same chewiness with crispy undersides and nice buttery tastes. Nice! As for the cheese naan, it has cheese bits added inside the flour and oven baked. Crispy outsides, chewy and melted cheese insides. Lovely.

ABC Food Corner has quite a number of sides that you can choose from to go with their roti prata and naan.

This potato masala has very nice flavours. It isn’t spicy and has a mildly sweet taste. The potatoes are soft and fully flavoured with the masala sauce. I have tried this with their naan and it is wonderfully good. Highly recommended.

This is a chicken tikka with green colour powder mixture of spices added and comes with a green curry dipping sauce. Very nice taste and goes really well with the green dipping sauce. Tastes even better with the onions. Absolutely wonderful side to go with a naan.

This Egg Thosai is thin, crispy and chewy with soft eggs inside. It is nice.

Masala Thosai has a curry potato filling inside, and comes with a trio of dipping sauces on the side. This thosai is not bad but could use a bit more crispiness.

Don’t waste your stomach with the Roti John at ABC Food Corner. It is bad.

A good Roti John is pan-fried until it is crispy on the outside and soft on the inside. This roti john is bad. The bread is soft and doesn’t feel like it had been pan-fried. The curry inside is missing an egg layer. The mayonnaise and chilli sauce topping makes it a sad, messed up piece of bread.

This is a pretty large portion of fried rice. It contains chicken meat, ikan bilis and some vegetable bits stir fried with rice and egg. It is served with some fish crackers, cucumber slices and chilli on the sides. Its flavours are fairly nice. The chilli is spicy with a limey taste and mixes well with the fried rice. This is likeable.

ABC Food Corner serves quite a large selection of drinks.

Bandung is a rose syrup drink mixed with evaporated milk giving it its pinkish colours. This bandung has nice rose syrup flavours and isn’t overly sweet. For the bandung lava, it has grass jelly added. Both are refreshing and nice.

Syrup lime is the un-milked version of bandung. It is essentially rose syrup water with green lime added. Sweet with a limey note.

These are lychee based drinks. One using ice teh and the other with cream soda. The ice teh-o lychee uses sweeten ice tea without milk, with lychee added. This is a very nice combo, not overly sweet with a tint of lychee taste in the tea. As for the lychee soda, cream soda is used instead of tea. Same hint of lychee flavours. Personally I like the tea version better.

Ice milo is a chocolatey drink that is popular in this part of the world. The milo here is nice and thick. Milo Godzilla is a beast, with a scoop of vanilla ice cream and topped with whipped cream. Horlicks Godzilla uses horlicks instead of milo. Go for Godzilla, it is something that is unique to this region too. It costs ($ not noted) SGD in direct product costs to create this post, done over 10+ anonymous visits. All expenses involved in this post are fully paid for by the.fat.guide.

Over here at the.fat.guide, we believe that content should be free. However it takes real money to create content. The expenses incurred in creating this content should ideally be paid for by third party services like advertising and affiliate links, etc and not be borne by you, me or the featured merchant. Please help us to recover our costs involved in the creation of this content by using our affiliate links and advertisers.

P.S. You can also help by buying us a meal or two here -> Buy Me Lunch

Here are some useful resources for Singapore (affiliate links). 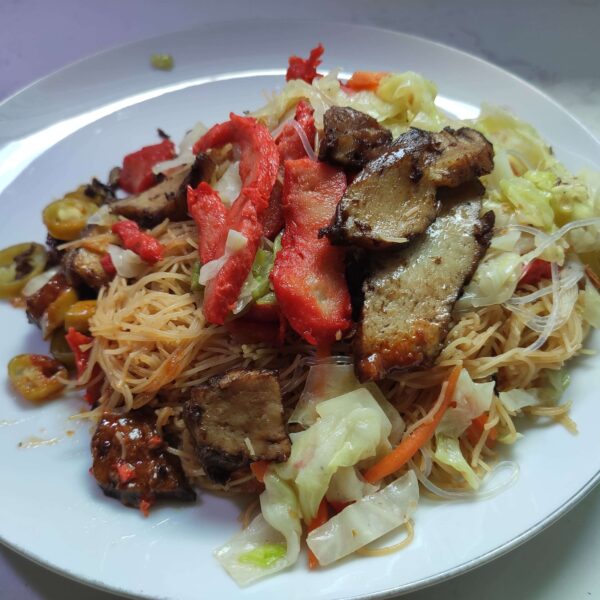 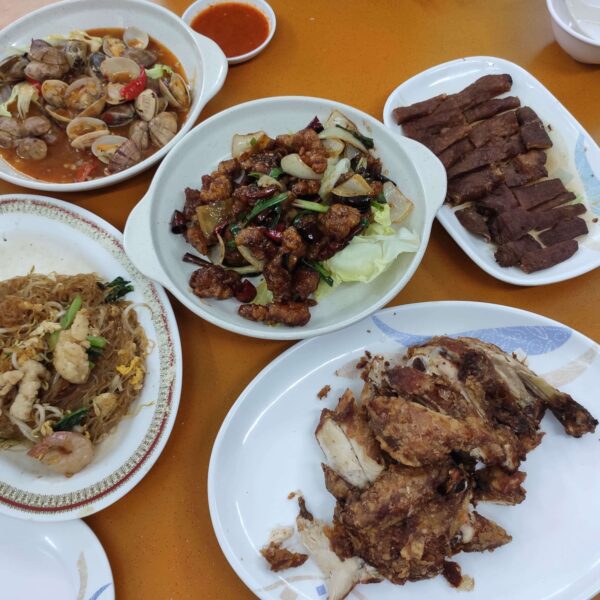 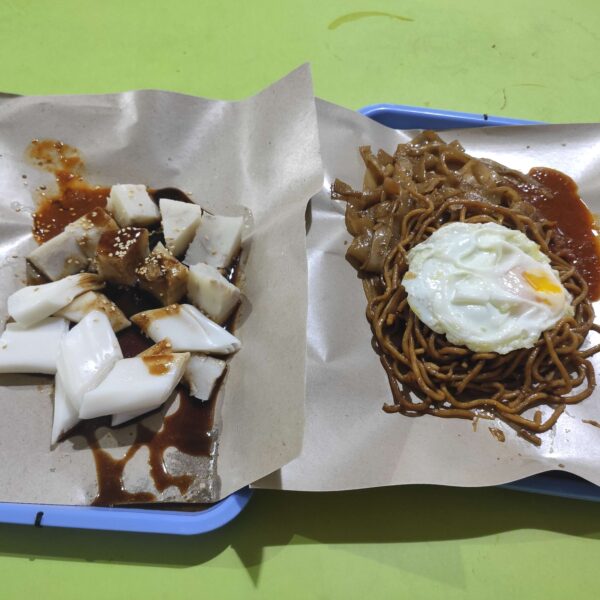 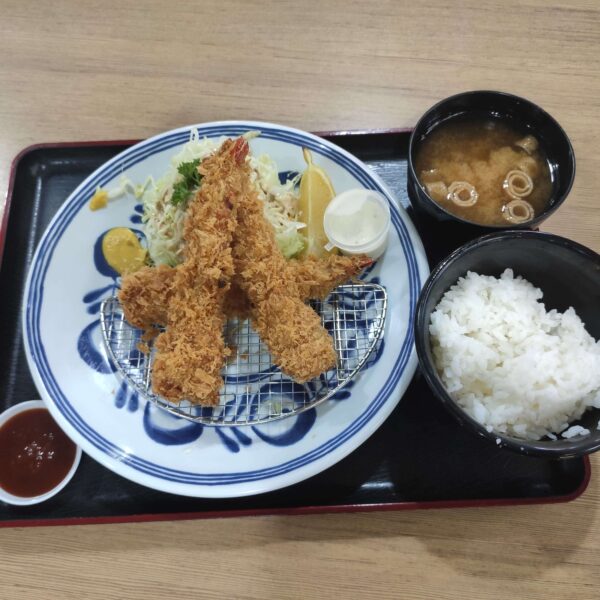 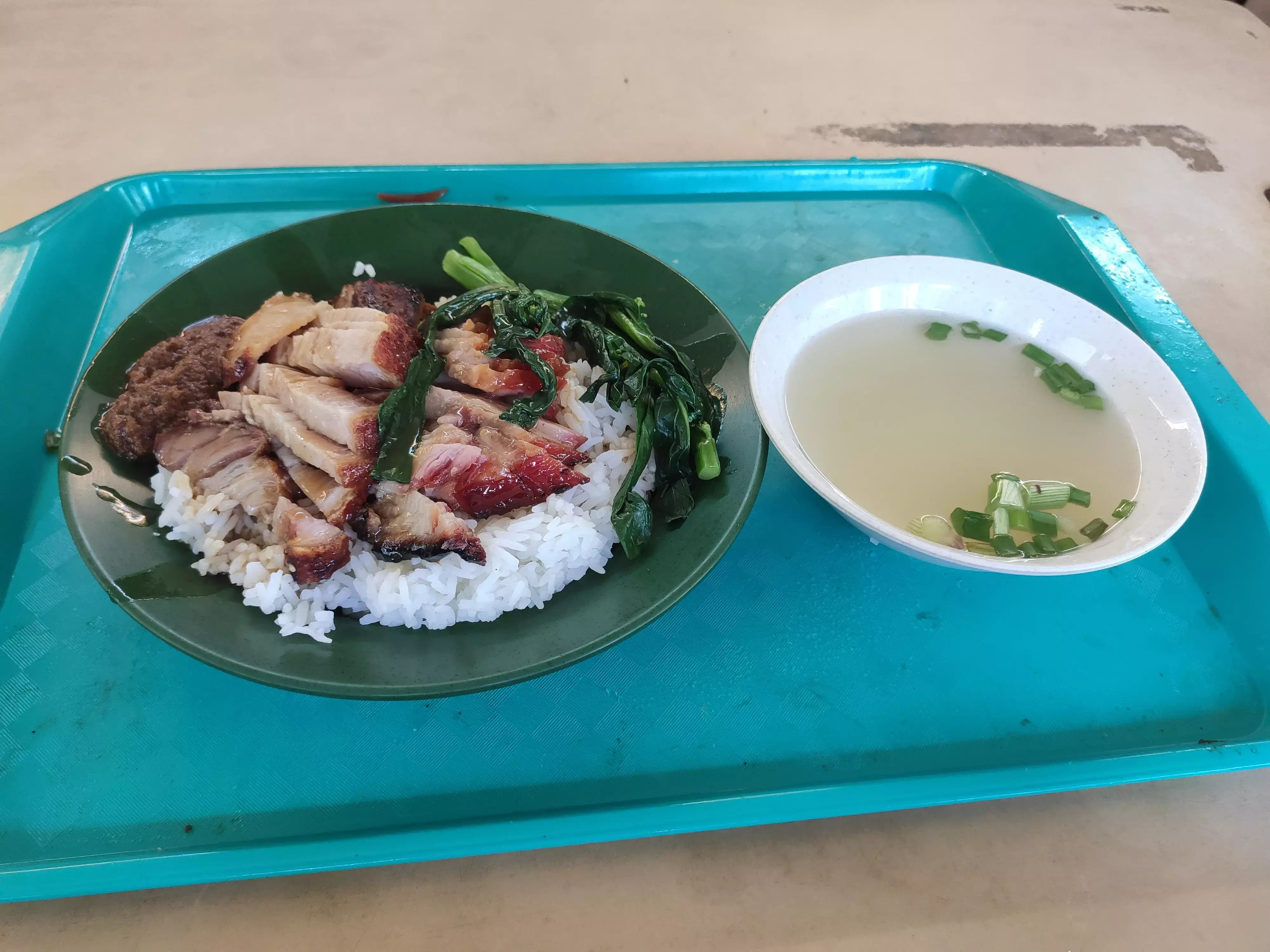 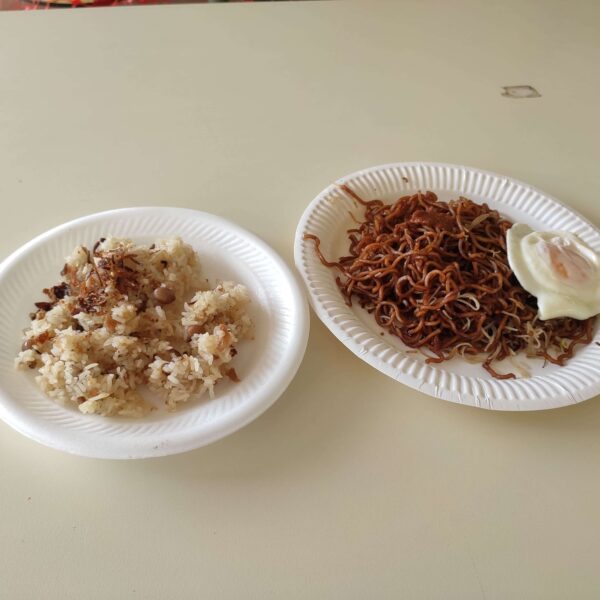