LR Boulangerie is supposed to serve very good croissants. It is mildly crispy outside, quite light and fairly airy inside. Decent flavours too. This is how a decent croissant should be. In Singapore’s context, this is probably considered a pretty good one with its crisp and lightness, compared to the soft and stale croissants commonly found in other bakeries. However, if you allow me to do an unfair comparison with croissants found elsewhere, this is probably considered as just another above average croissant. Within Asia, this is my benchmark for a good croissant.

This has ham slices, cheese, mustard and salad sandwiched in between of a croissant. The disappointment here is, the croissant has lost its airiness and fluffiness. It is soft and chewy. The sandwich tastes nice though especially with the added mustard. It is just that the croissant is a letdown on this one.

This is quite a nice adaptation of the usual fried curry puff. It has a nice curry flavour with its curry potato and chicken meat filling. It has a soft crust with a slight crispiness only the top folding parts.

As someone who has lived in Hong Kong for over a dozen years, I don’t exactly consider this a Portuguese egg tart, which originates from Macau (not Portugal) by the way.

Just like the Macanese original, this adaptation has a nice crispy and fluffy crust. However its filling tastes kind of off from the original. Its flavouring is on the light side compared to the richer tastes commonly found in Portuguese egg tarts. It is nothing like the original, but still quite a nice tribute.

This mini fruit cake has lots of fresh strawberry slices topped with fresh cream on a soft sponge. Not overly sweet with just the right level of sweetness. Nice!

This red velvet cake has 2 moist sponge with dollops of fresh cream stacked together. The top layer is topped with blueberries. Just mildly sweet and it is quite likeable.

This has moist layers of sponge with cocoa powder. Although it is not the creamy type that I like, it still tastes decent.

This is a creamy cake with 3 layers of sponge and 3 layers of cream. Small slices of grapes can be found in each layer of cream. Mild grapes taste, rich egg flavours from the cake sponge and not overly sweet. Nice.

This swiss roll has a moist egg flavoured sponge, with cream and a little pistachio bits on top. Can’t exactly taste any pistachio flavours. It will be nicer with richer pistachio tastes. Just average.

This has nice nutty pecan flavours with bits of pecans on its crust. However its chocolate moose is sweet, very sweet. A bit too sweet for my liking, though it is probably good for those with a sweet tooth.

This pistachio raspberry puff is nice! The pistachio flavoured cream has bits of pistachio nuts, enhancing its nutty flavours. A small blob of pistachio cream with a tiny piece of raspberry and a sliver of chocolate tops this off. I quite like this.

This cheese cup is quite nice. Its base is a brunt cheese cake with nice cheese flavours. On top is the cake is a blob of cheese cream topped with a piece of cheese crunch. If you like cheese, you would probably like this. It costs $38.00++ SGD (some prices are not noted) in direct product costs to create this post, done over 10+ anonymous visits. All expenses involved in this post are fully paid for by the.fat.guide.

Over here at the.fat.guide, we believe that content should be free. However it takes real money to create content. The expenses incurred in creating this content should ideally be paid for by third party services like advertising and affiliate links, etc and not be borne by you, me or the featured merchant. Please help us to recover our costs involved in the creation of this content by using our affiliate links and advertisers.

P.S. You can also help by buying us a meal or two here -> Buy Me Lunch

Here are some useful resources for Singapore (affiliate links). 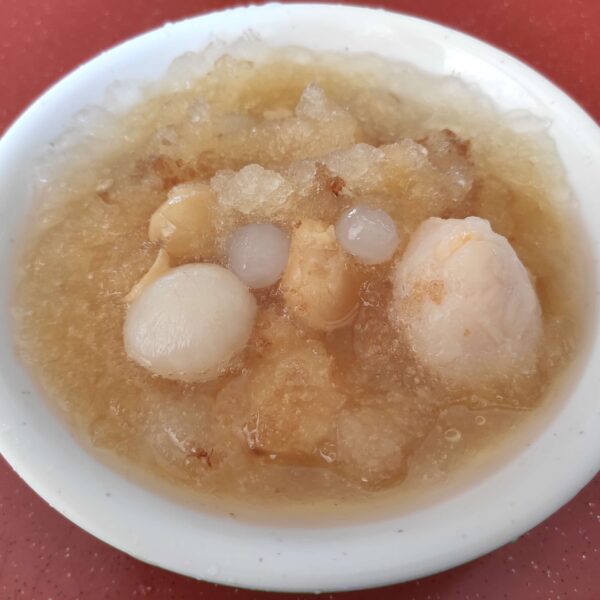 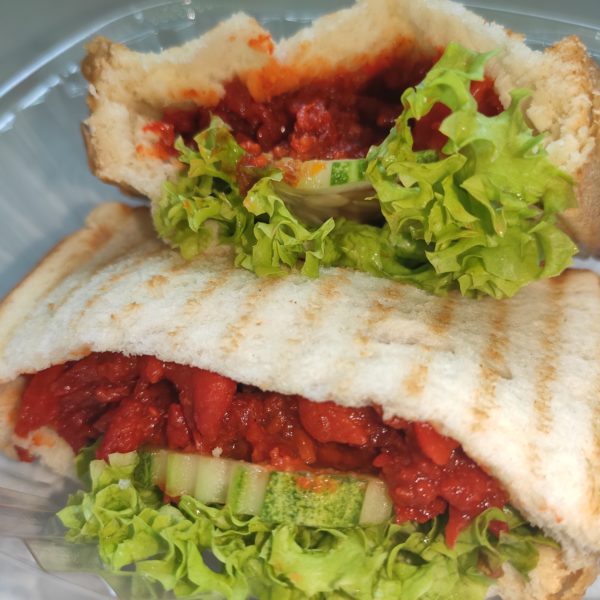 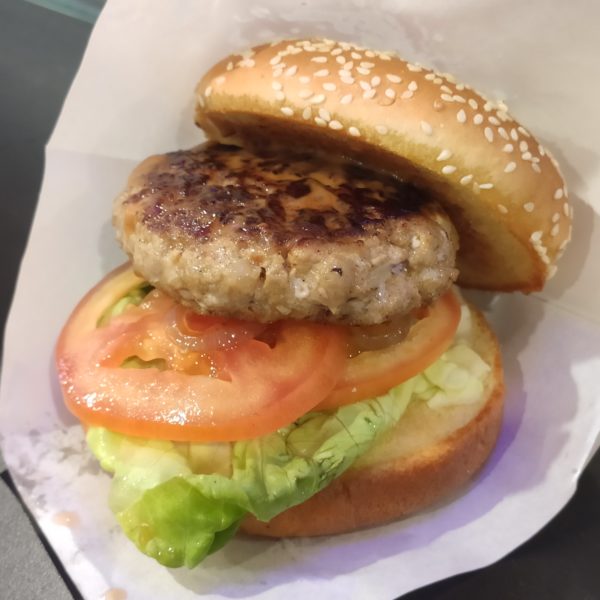